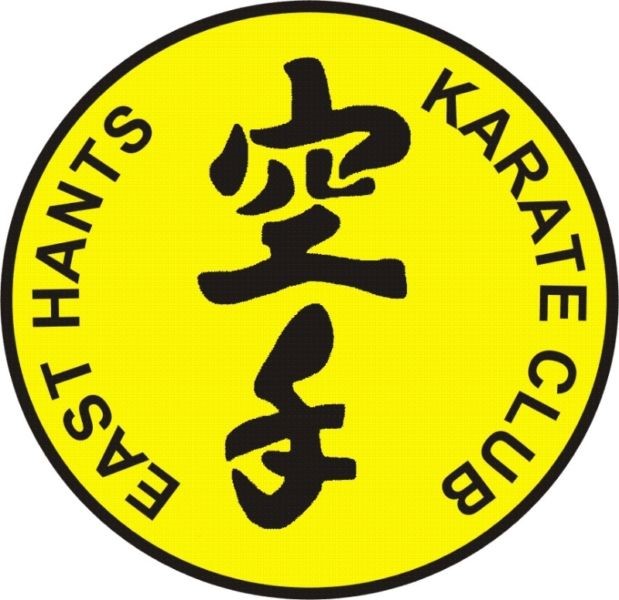 Karate was introduced to Nine Mile River in the Summer of 1976.  The Nine Mile River Community Hall wanted to offer an activity to the community.  As Karate was new to Nova Scotia and one of the first organized sport activities, the Hall contacted the Atlantic Karate Club in Halifax.  A small group of Black Belts organized a demonstration to determine if there was an interest in the community.  The demonstration was a success and as a result classes started in September.  The East Hants Karate Club was the first karate club in the Municipality of East Hants and to this day, the oldest.

The East Hants Karate Club is the Honbu dojo (provincial headquarters) for Chito-Ryu Karate in Nova Scotia.  Teaching “Chito-Ryu Karate The Traditional Way”, it offers classes in martial arts, physical fitness and self-defense.  The Club has produced many Black Belts over the years, including the first female and male Junior Black Belts in Atlantic Canada as well as provincial, national and international competitors such as the Pan Am Games. 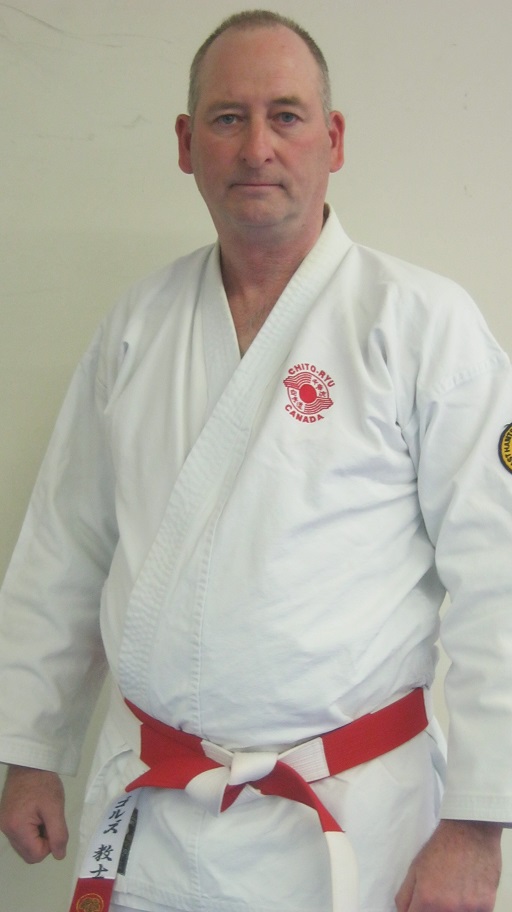 Sensei Golz received his Nidan in 1982 from Dr. Tsuyoshi Chitose, The Founder of Chito-Ryu Karate, one of the original 6 Tode Masters.  In 1993, he was one of a group of four, the first in Nova Scotia to receive Teaching Licences from the Canadian Chito-Ryu Association.  Being recognized as one of Canada’s senior Chito-Ryu instructors, Sensei Golz was one of a select group of five in Canada to achieve Kyoshi, Shichidan in 2015 presented by Sensei Shane Higashi.  In 2017, Sensei Golz along with Sensei Romauldo Ferri (Ontario) and Sensei Germaine Bisson (Quebec), successfully achieved their 7th Dan Certifications through Karate Canada.

As well as instructing at his own dojo, Sensei Golz was an instructor at the Atlantic Karate Club and Chief Instructor at the East Sackville Karate Club.  He currently instructs at various provincial, national and international events.  He competed at the National Karate Association’s Black Belt Championships (now Karate Canada) as a member of Nova Scotia’s 1975, 1976 & 1979 Provincial Karate Teams.  In the 1970’s, Sensei Golz played a small part in the creation of the Nova Scotia Karate Association (now Karate Nova Scotia).